MFA Nasser Bourita holds talks with US Secretary of State 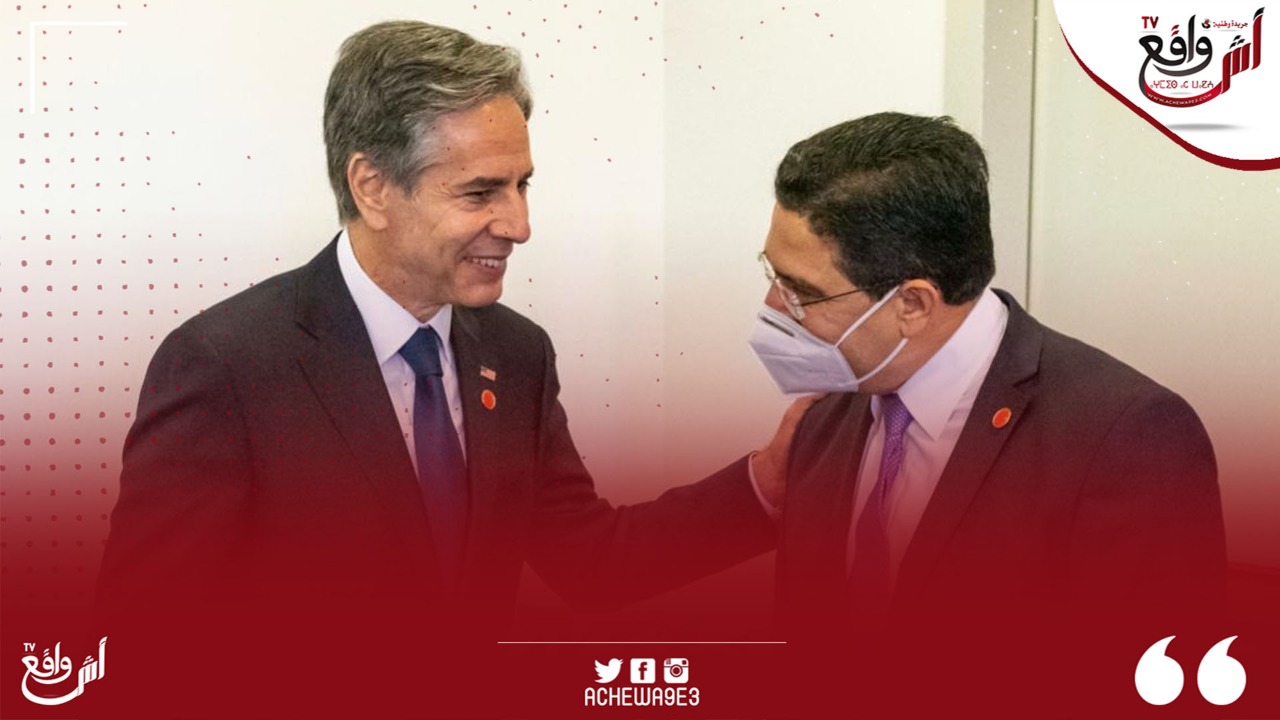 Minister of Foreign Affairs, African Cooperation and Moroccan Expatriates, Mr. Nasser Bourita held talks with his American counterpart, Mr. Antony Blinken on the sidelines of the Ministerial Meeting of the Anti-Daesh Global Coalition organized in Rome on June 28th, 2021.

The talks focused on developments in the bilateral relations and regional issues, including the situation in Libya and the Middle East.

Mr. Bourita and Mr. Blinken had a phone call on April 30th, in which they welcomed the solid and lasting strategic partnership between the Kingdom of Morocco and the United States of America.

The American Secretary of State praised the advances made by Morocco during the last two decades under the leadership of His Majesty King Mohammed VI, may God assist Him, in terms of political reforms, economic progress and social development.

Mr. Blinken also commended the Sovereign’s leadership in the fight against climate change and investments made in renewable energies as well as the promotion of the green economy.

The two officials discussed regional issues of mutual interest, including the situation in Libya and the Sahel. In this regard, Mr. Blinken hailed the role played by Morocco in a region marked by instability.